Special Report: Is China on the verge of collapse? 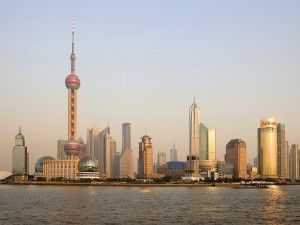 Alberto J. Lebrón - Pekín (China) After more than 30 years of financial reforms and policies aimed at an opening-up, China clearly stands at the crossroads. On one hand, its economic performance has been very impressive during the referenced period. It has lifted millions out of the extreme poverty and achieved an average annual economic growth rate slightly below 10% since 1979. But, on the other hand, both financial and social imbalances have raised some concerns. How grave are the shortcomings compared to those aforementioned strenghts? This will be our first object for analysis. Secondly, and one year after the Economic Conference held by the Communist Party of China, we will try to infer how some of the already unveiled major financial reforms can transform the Chinese economic structure as well.